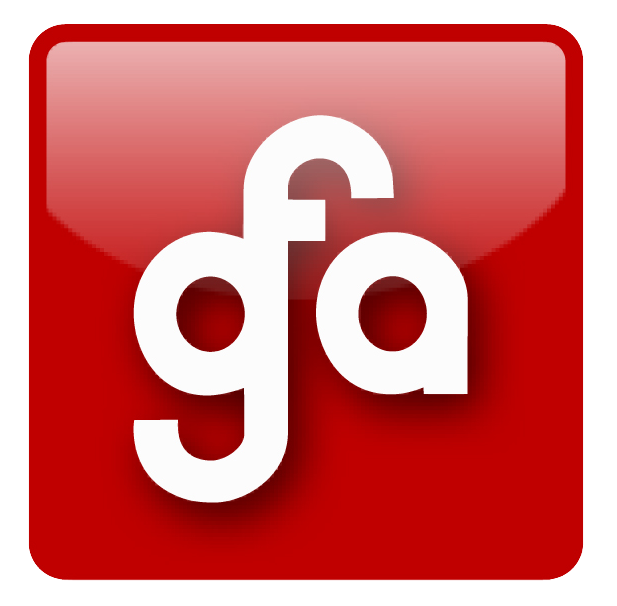 Hydrography is the science of measuring and describing the physical features of bodies of water (NOAA). At Gourdie-Fraser our Hydrographic Surveyors utilize highly specialized equipment to map and bring to life the unseen floors of water bodies. Hydrographic surveying can be as simple as a rock at the end of a rope, or as advanced as large boats carrying inertial measurement units and multi-beam SONAR. GFA owns three Hydrographic Survey Vessels and one remote controlled survey boat, with which we can conduct simpler single beam SONAR surveys to large scale, highly detailed Multi-beam surveys. 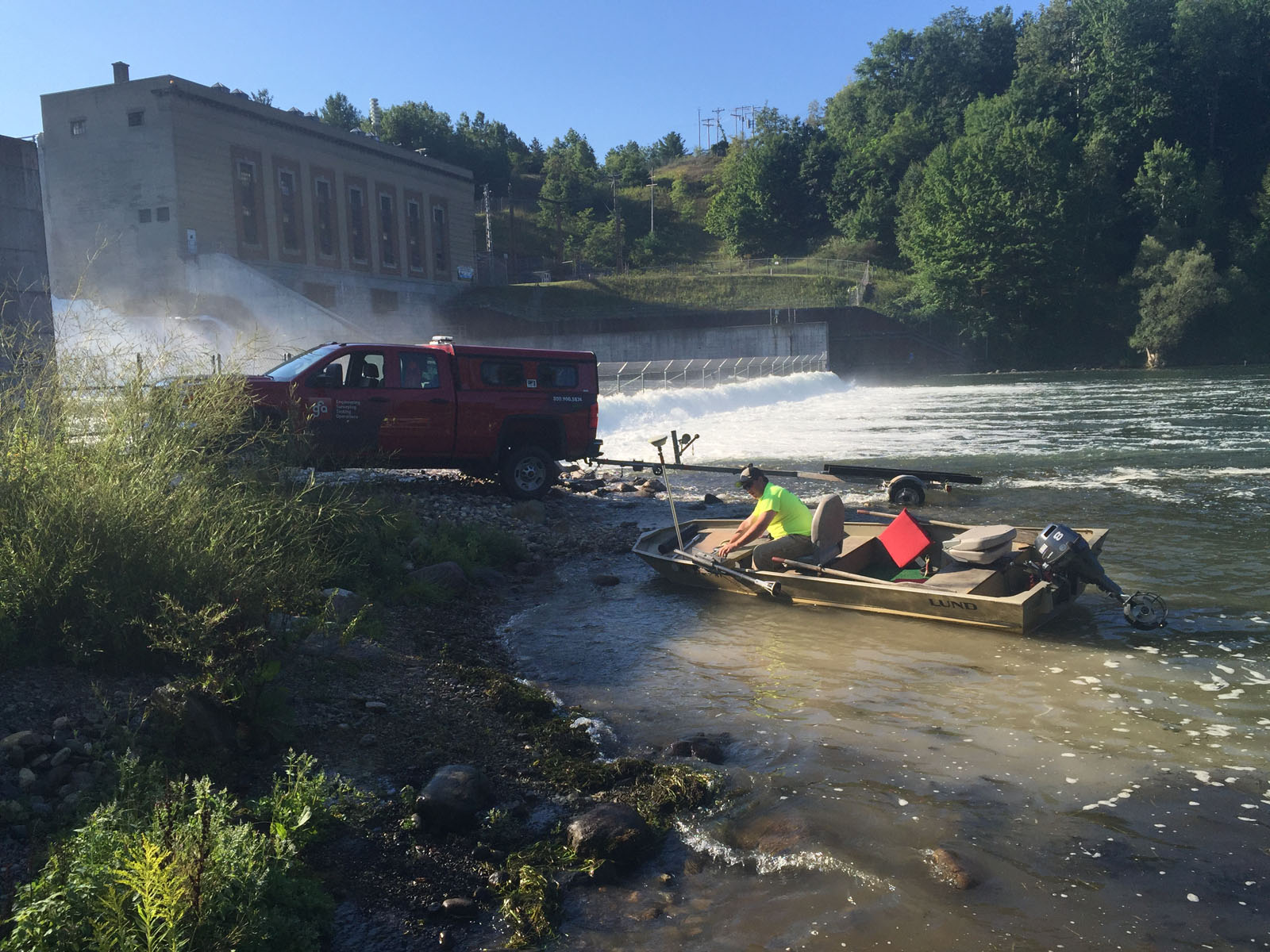 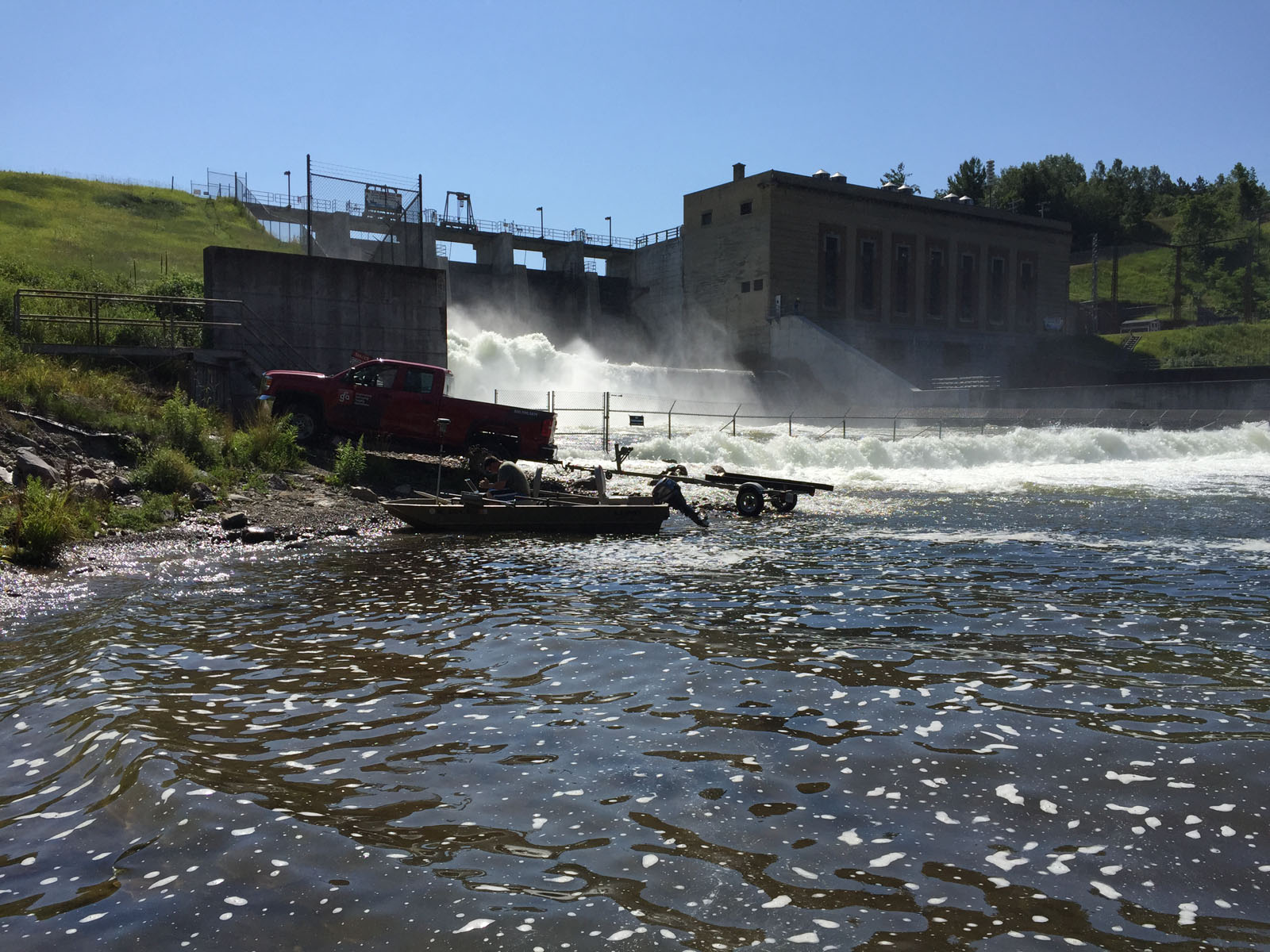 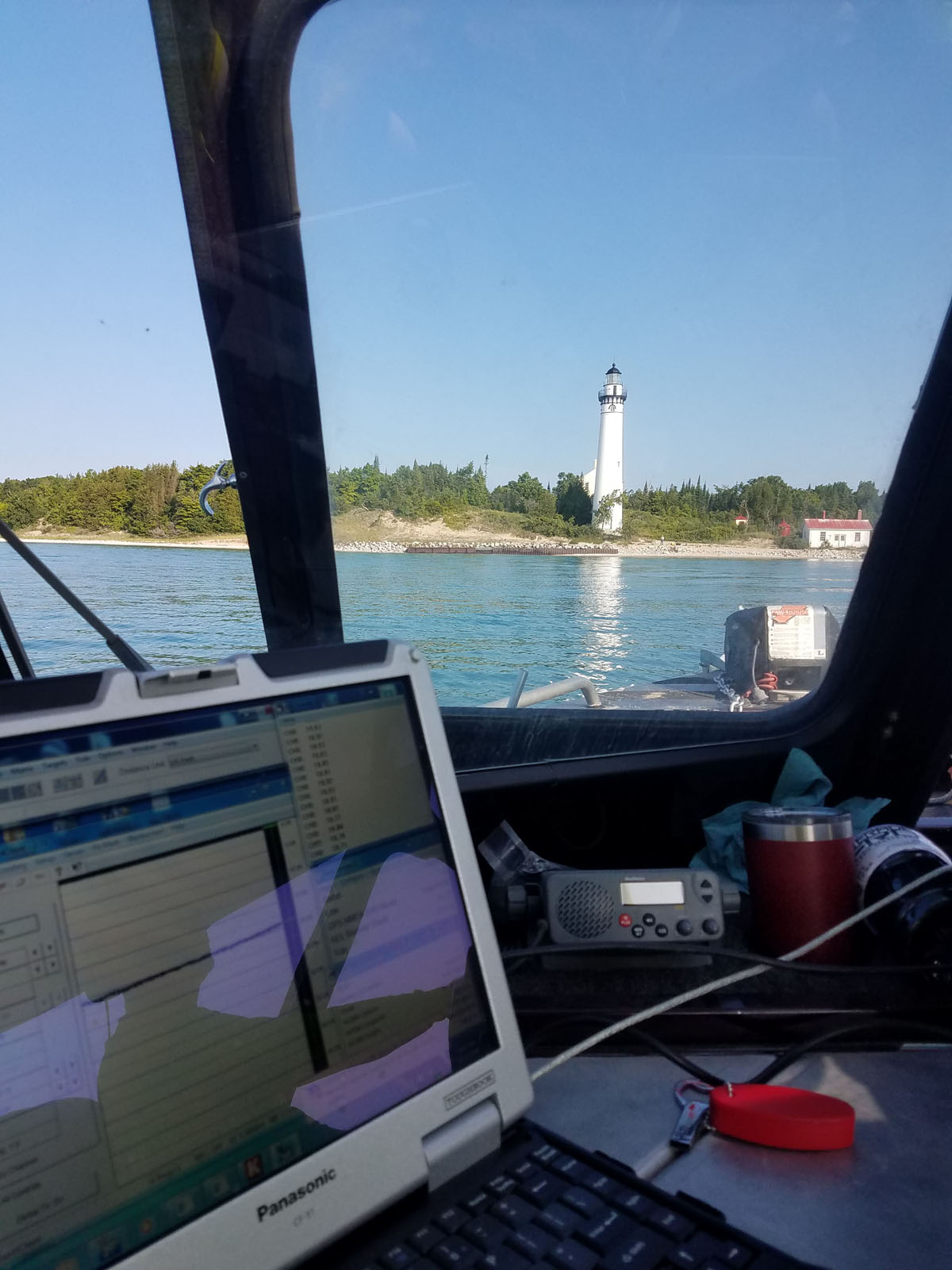 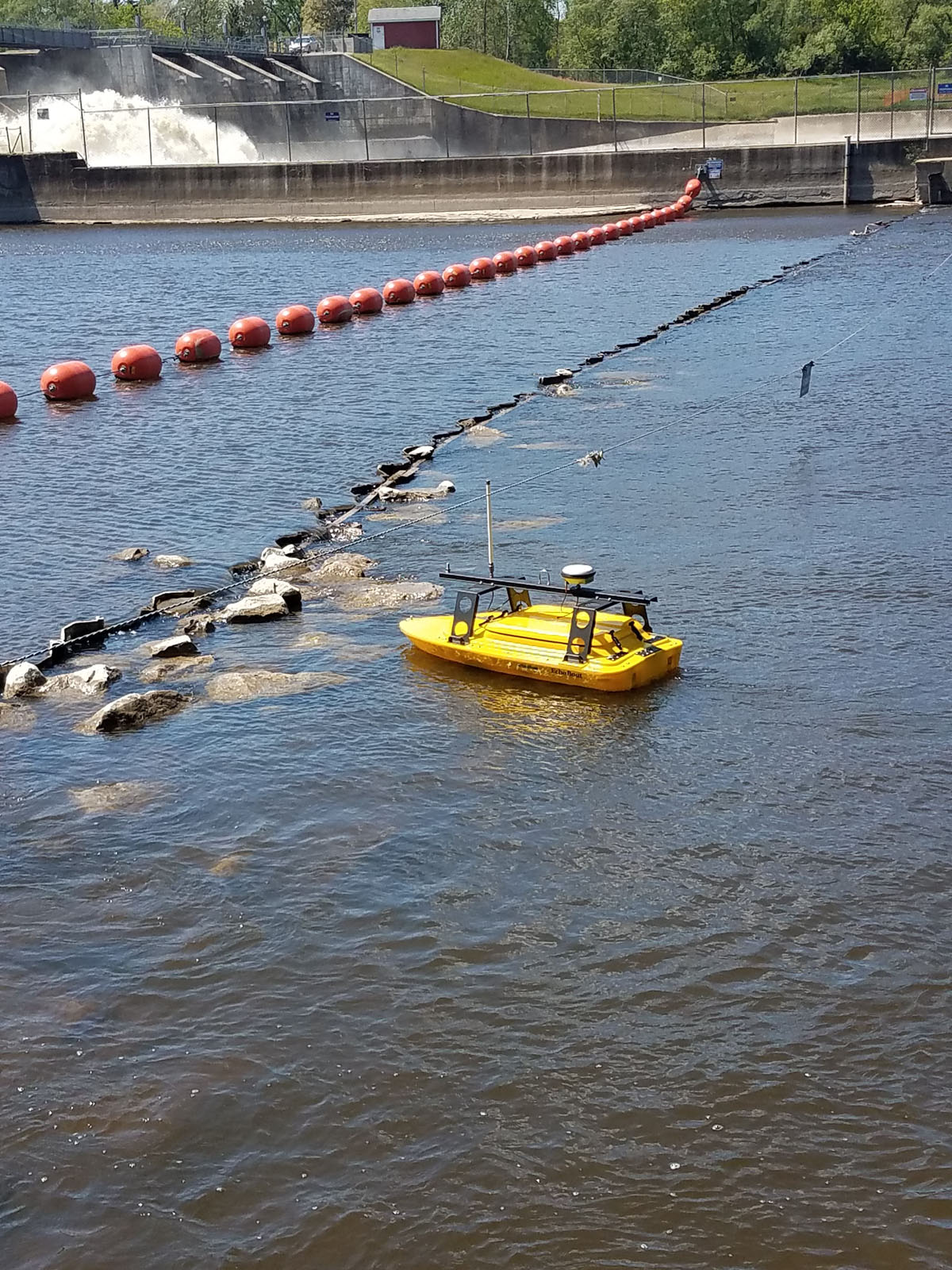 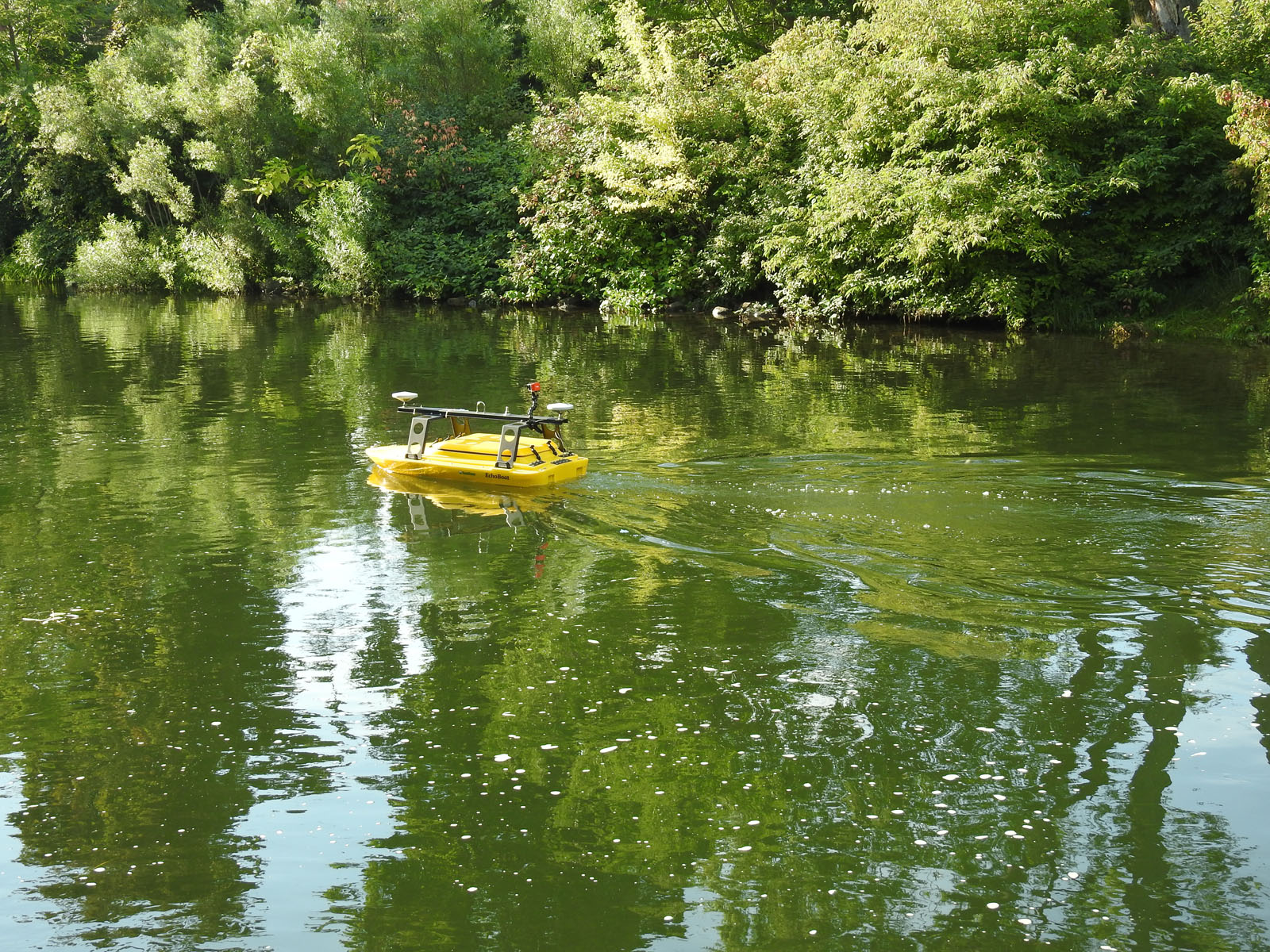 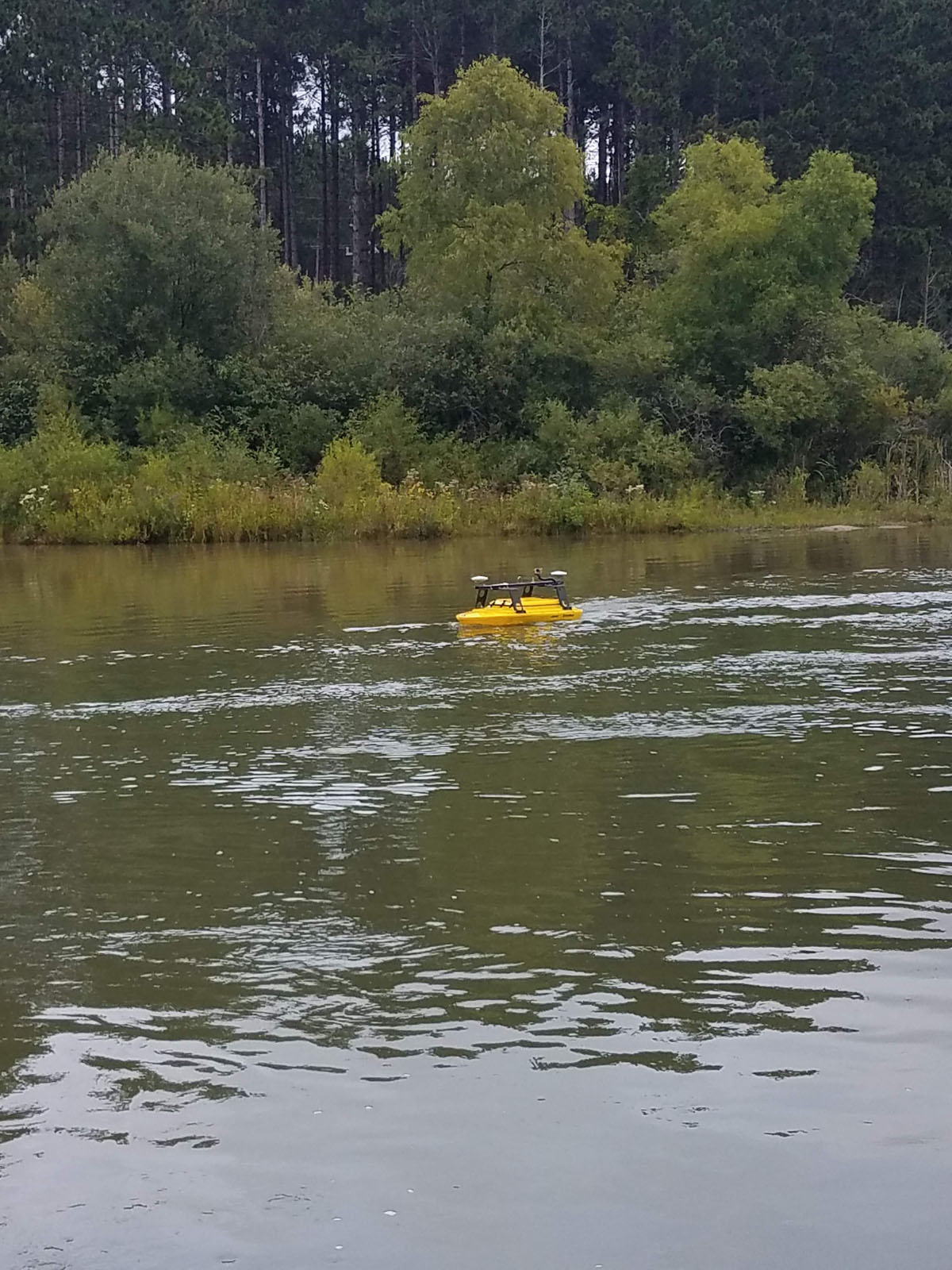 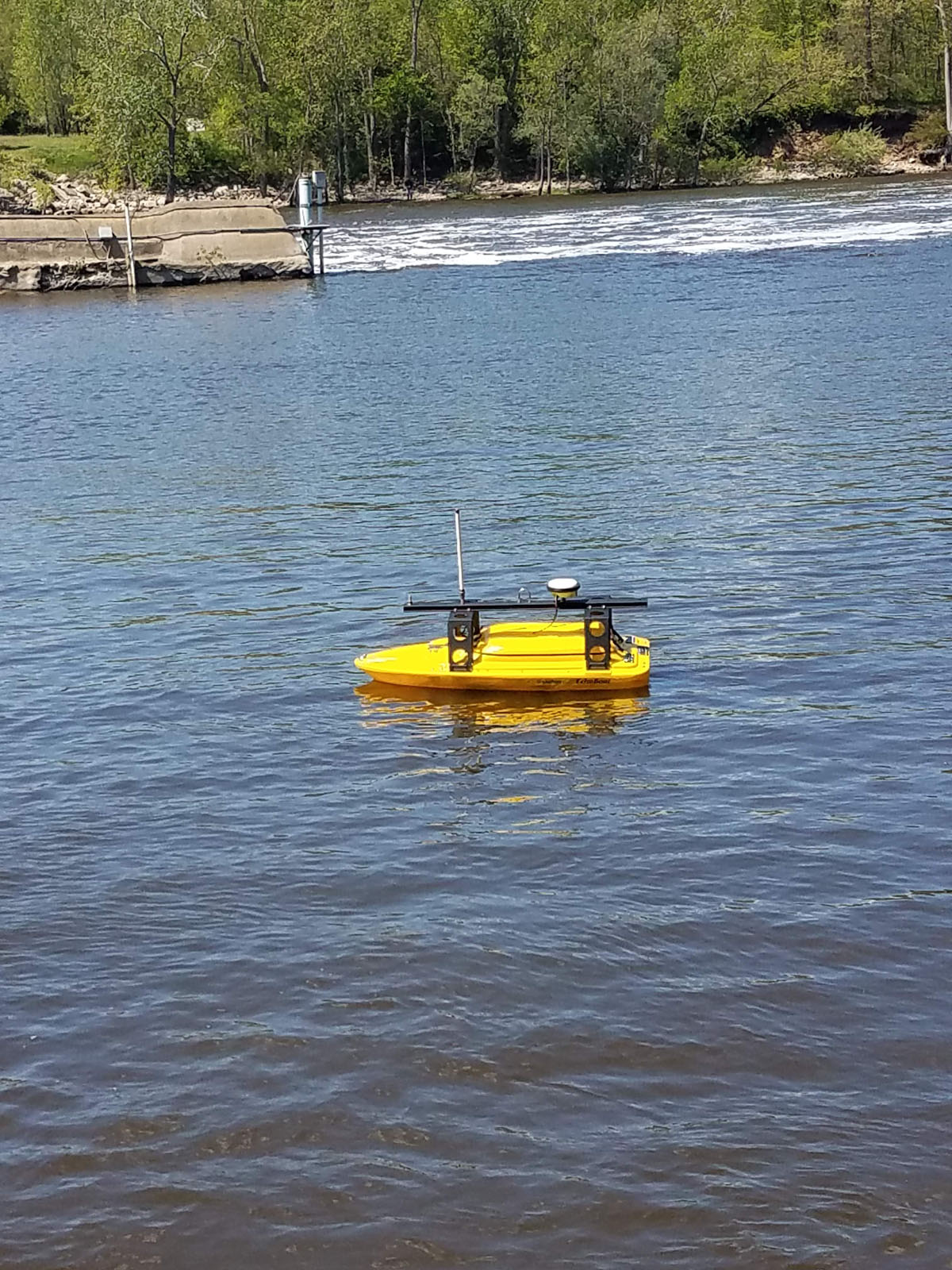 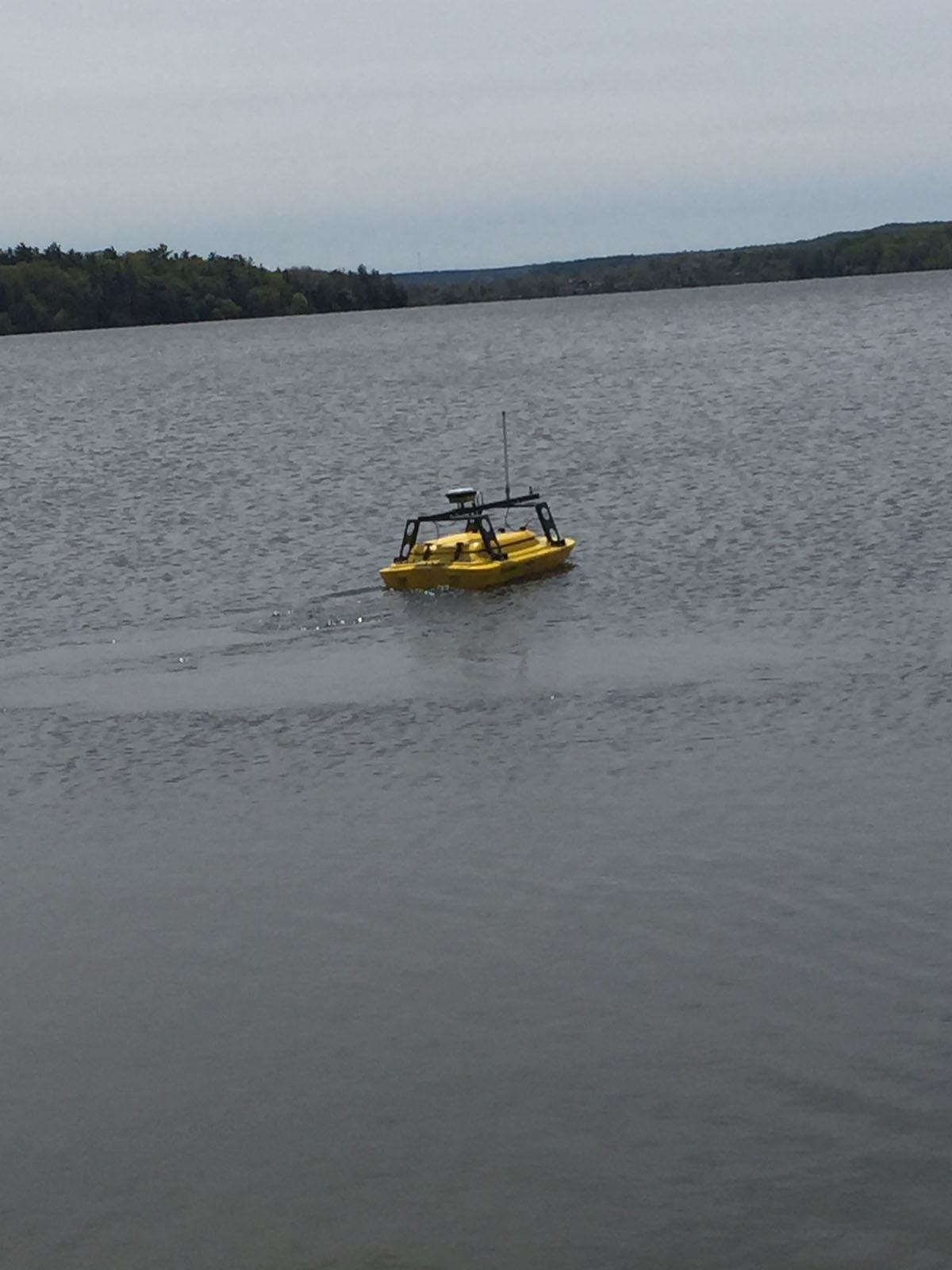 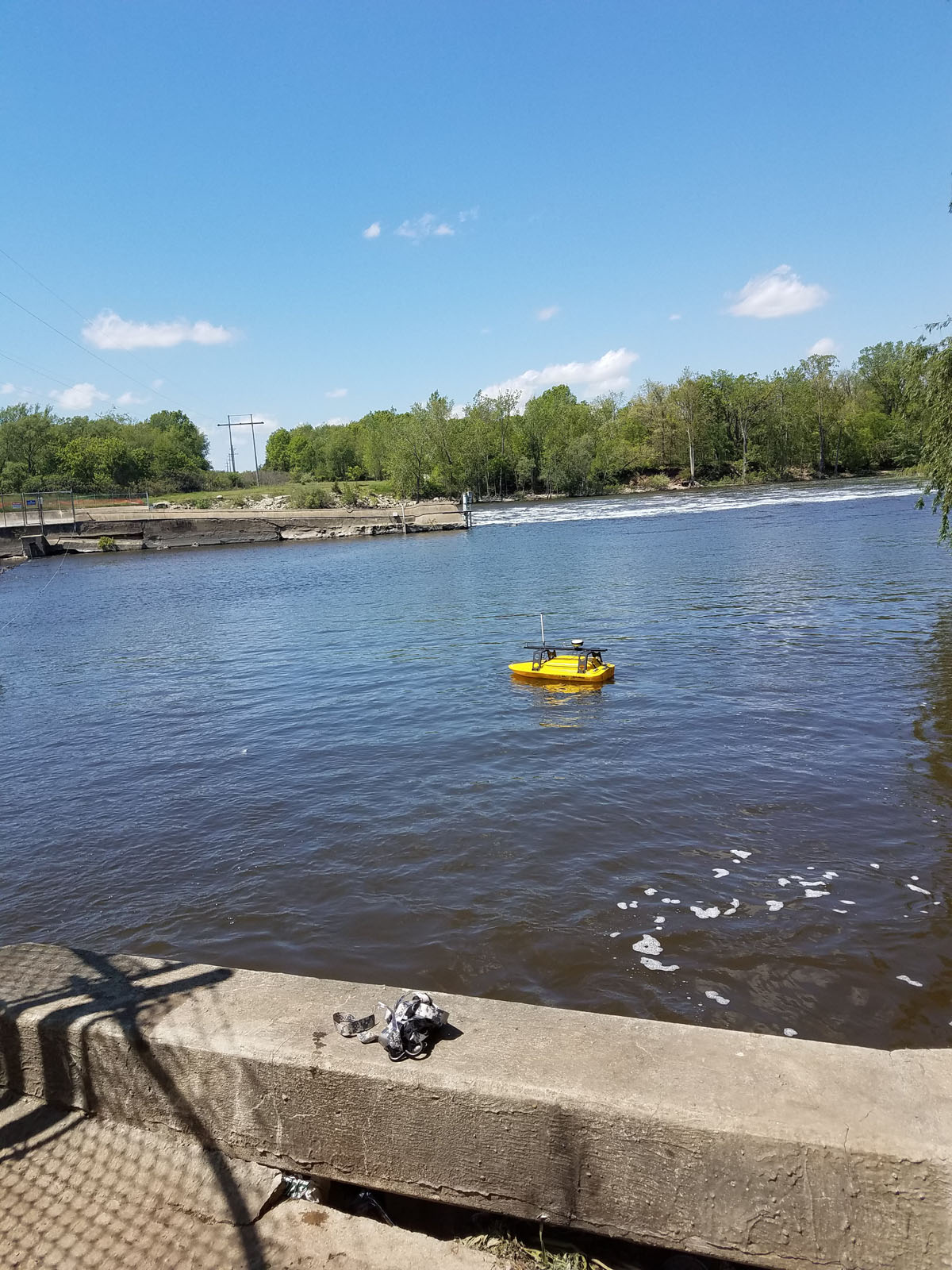 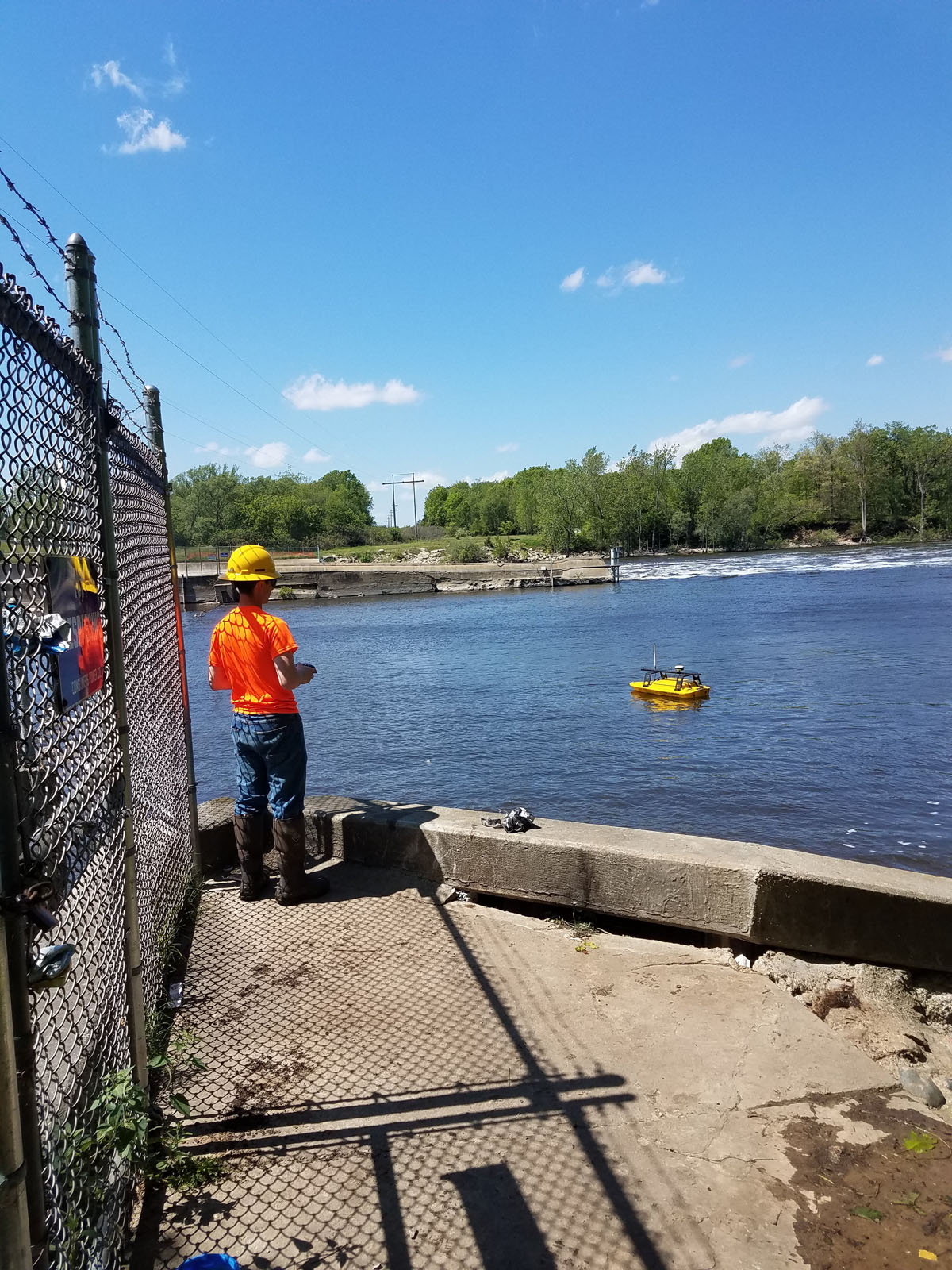 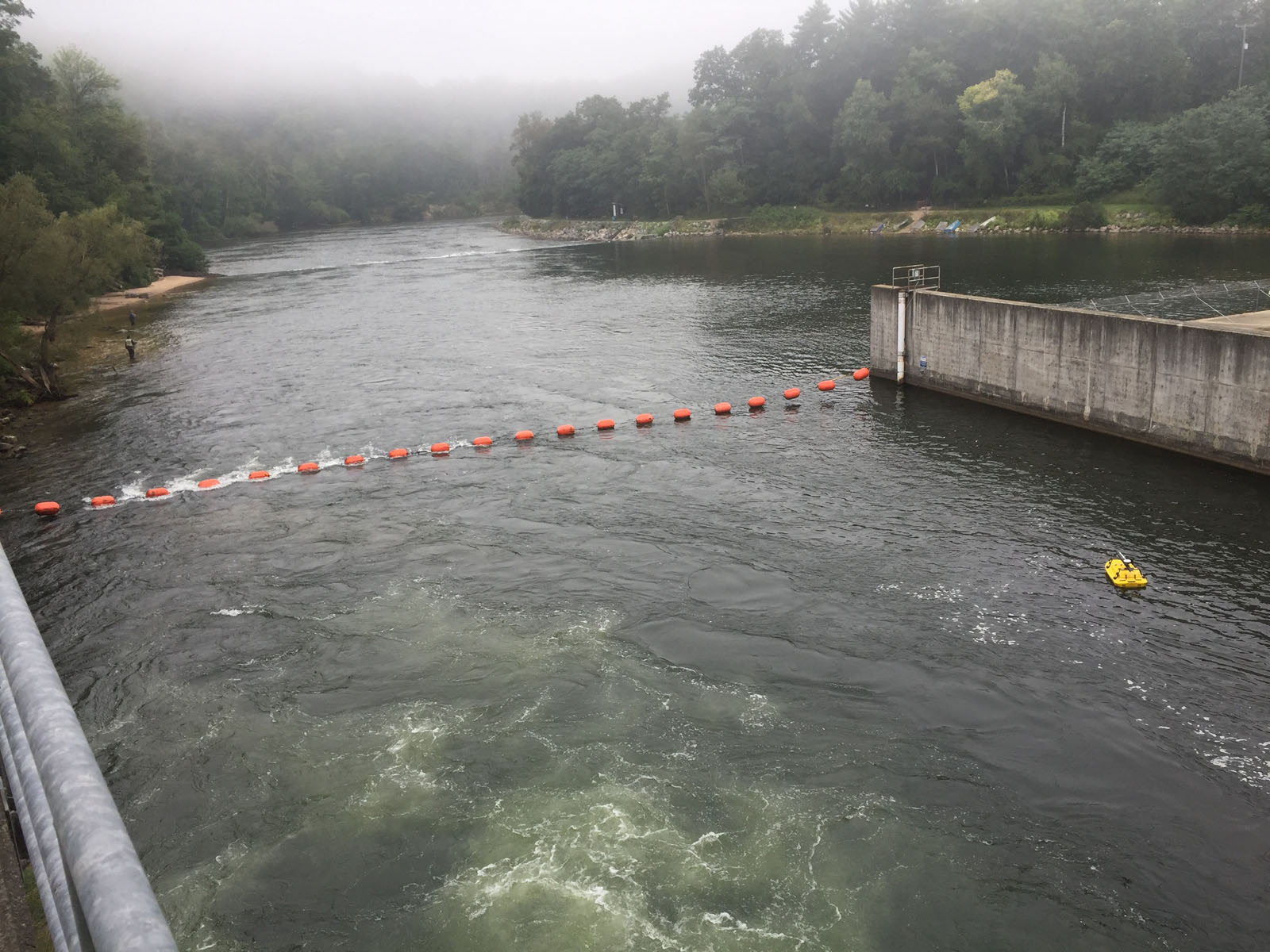 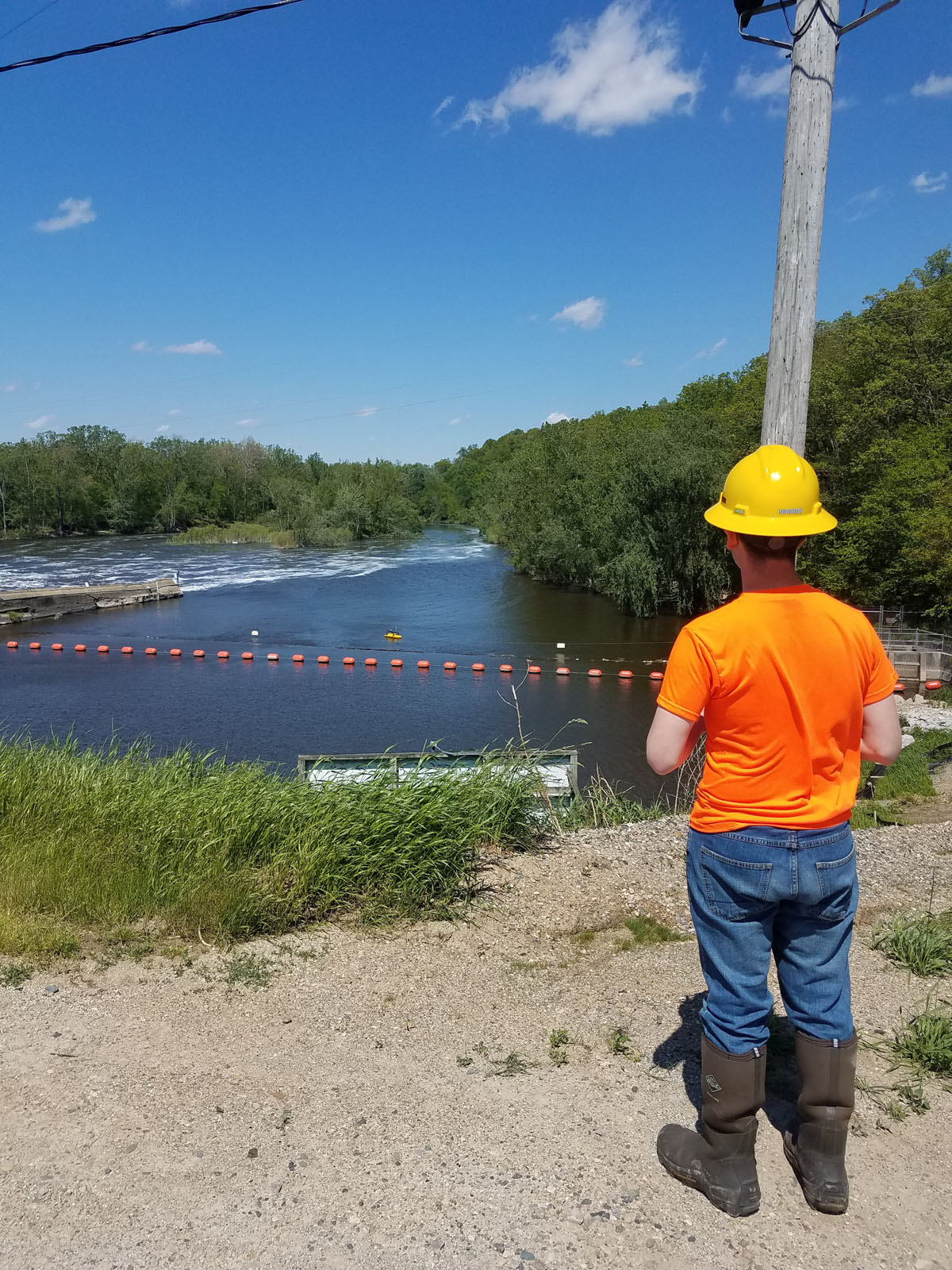 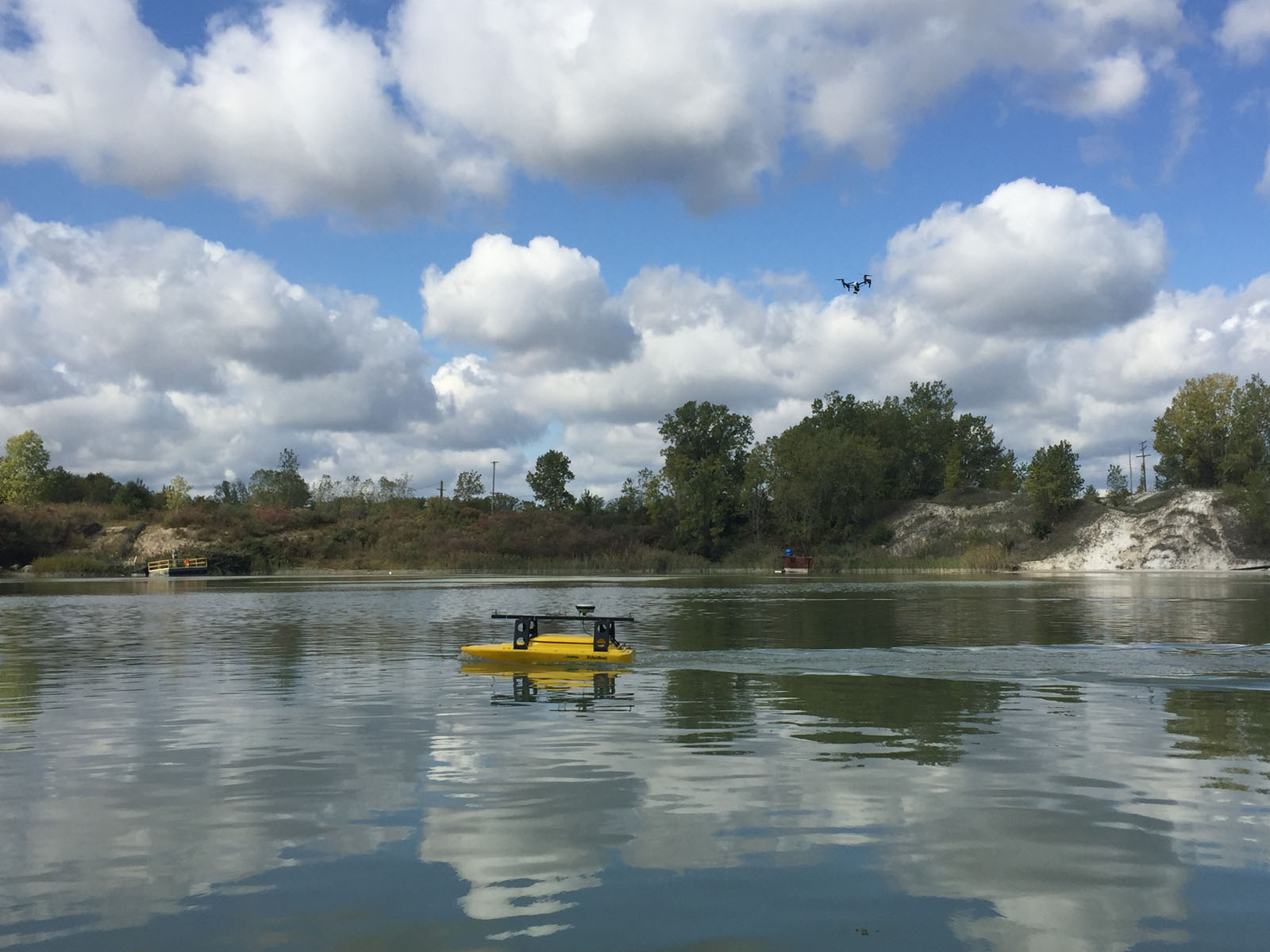 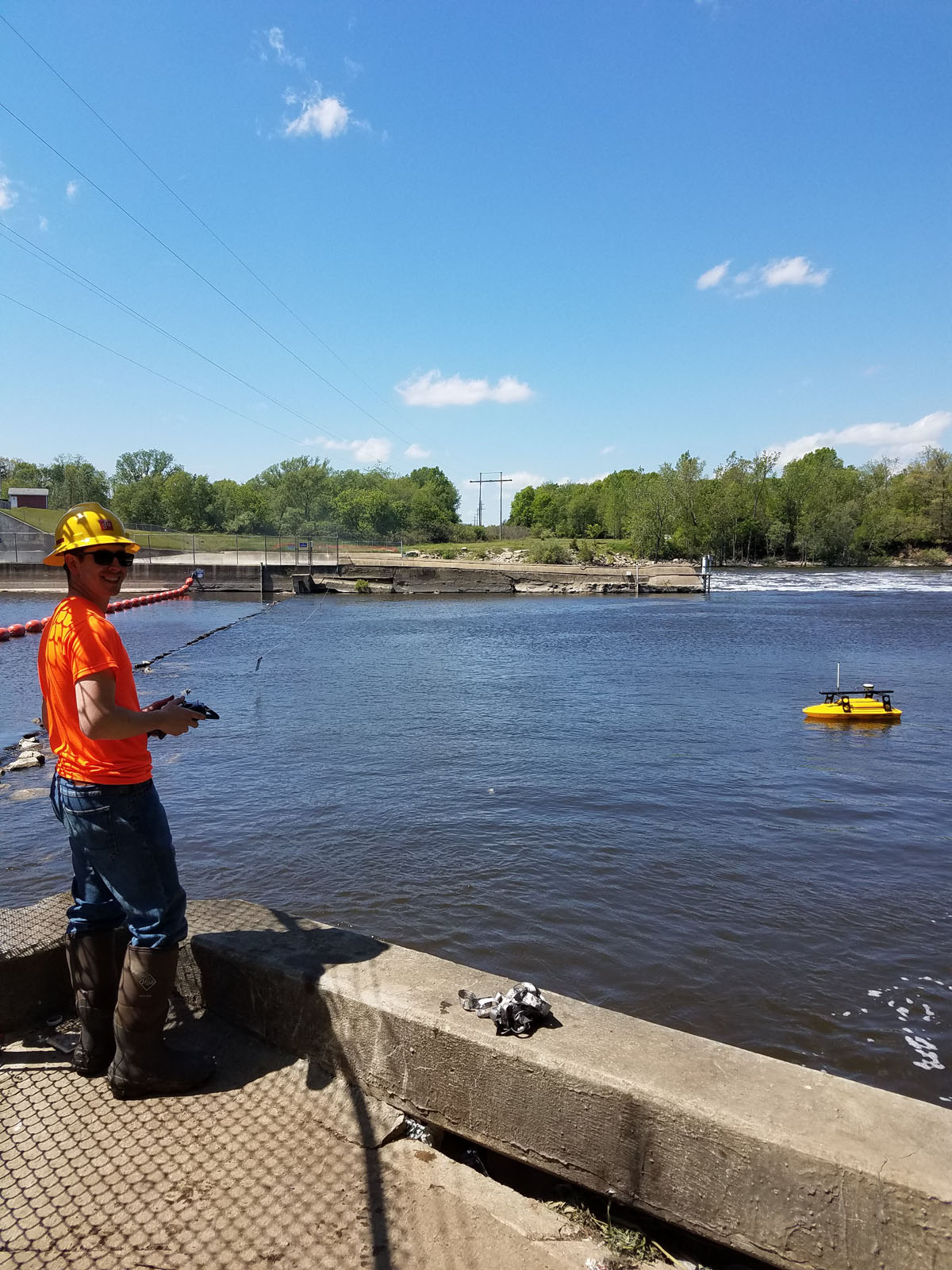 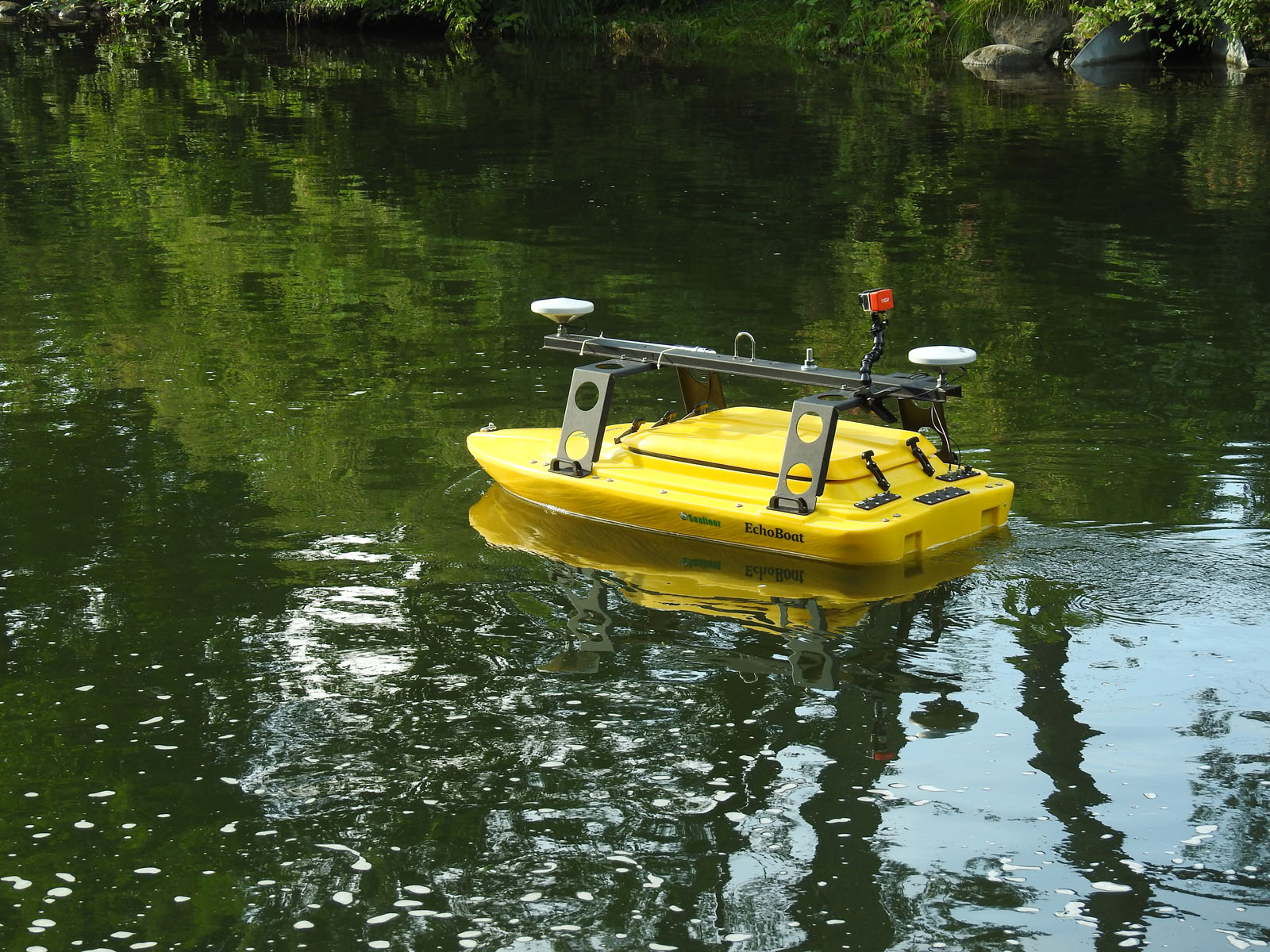 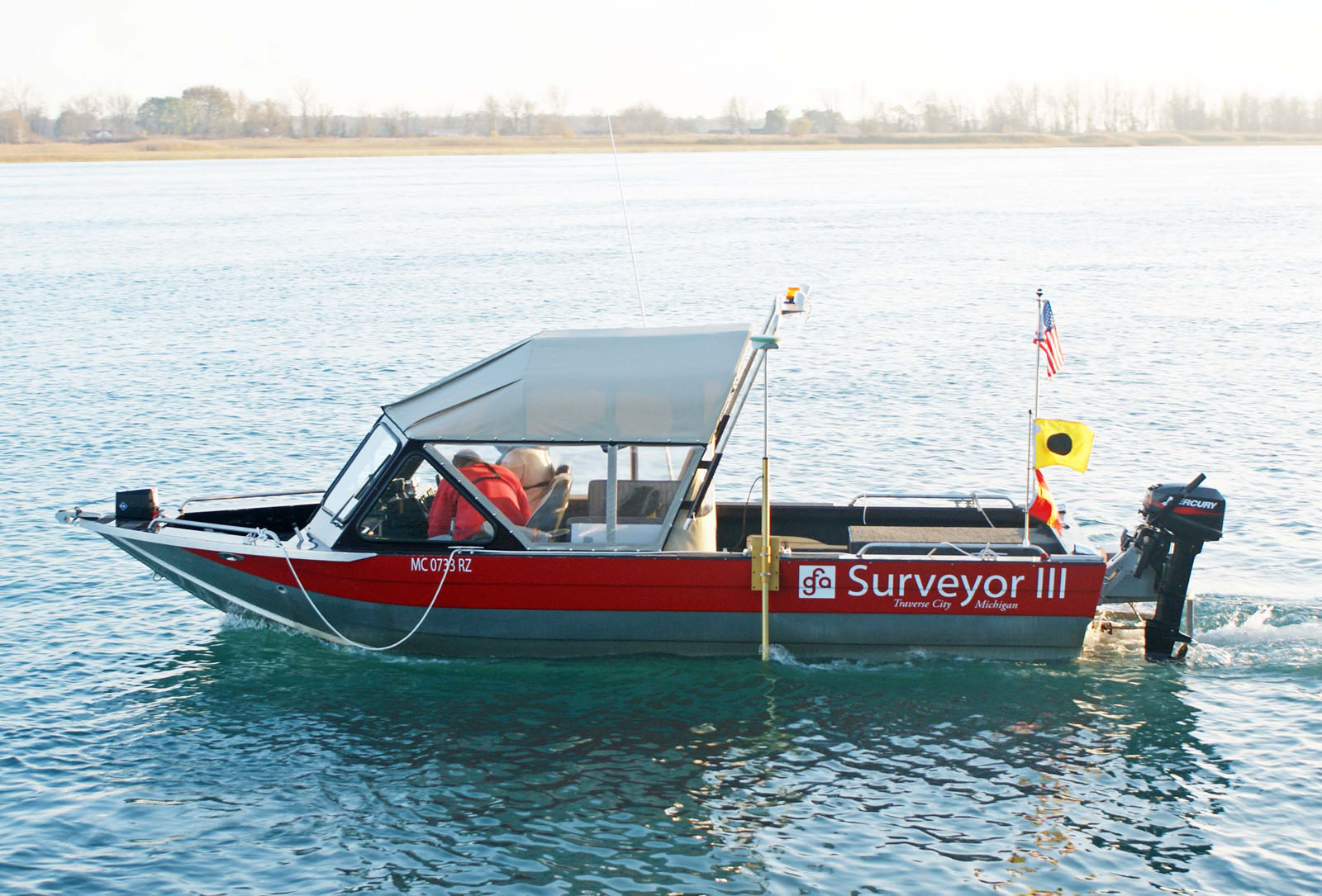 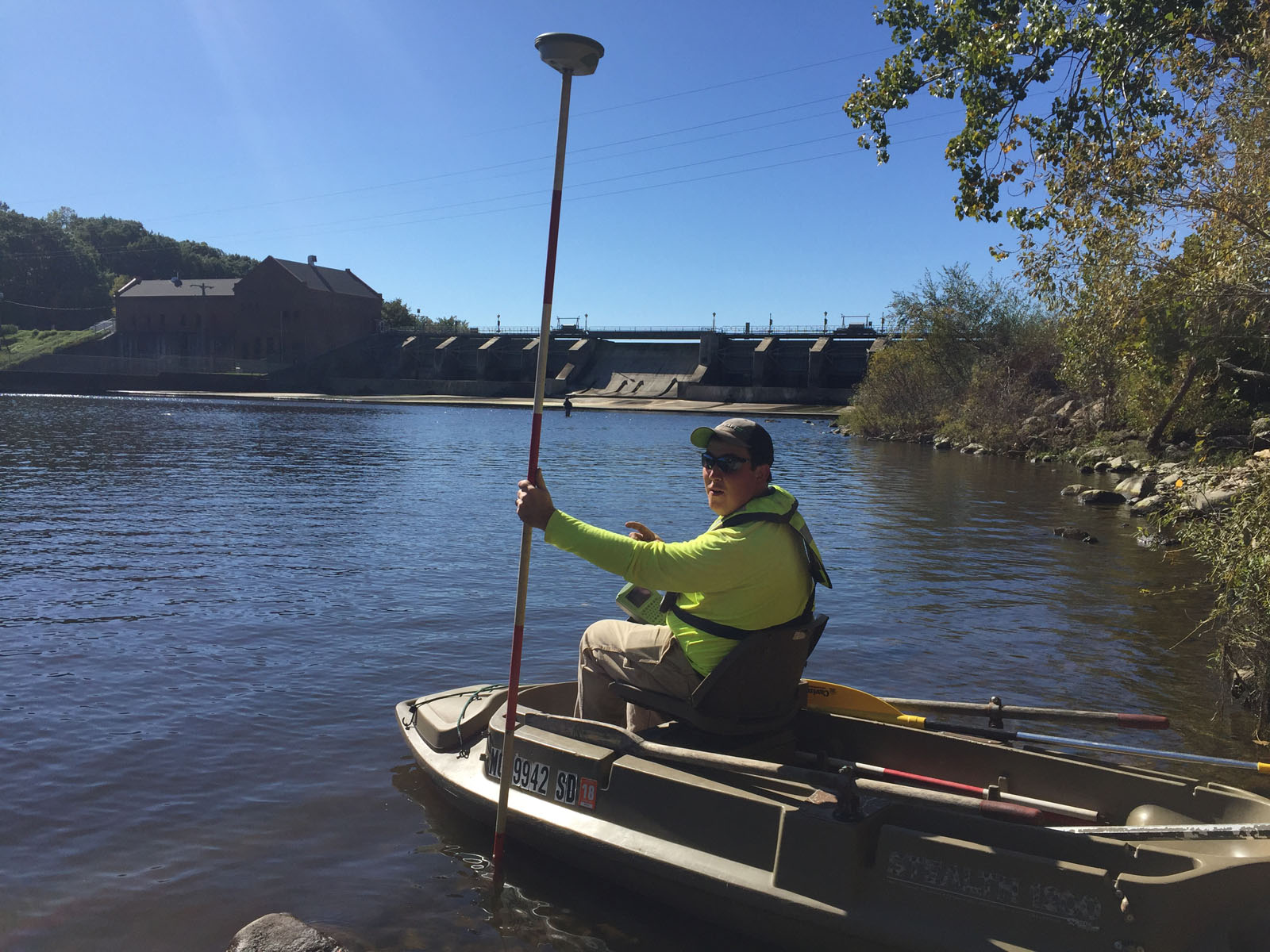 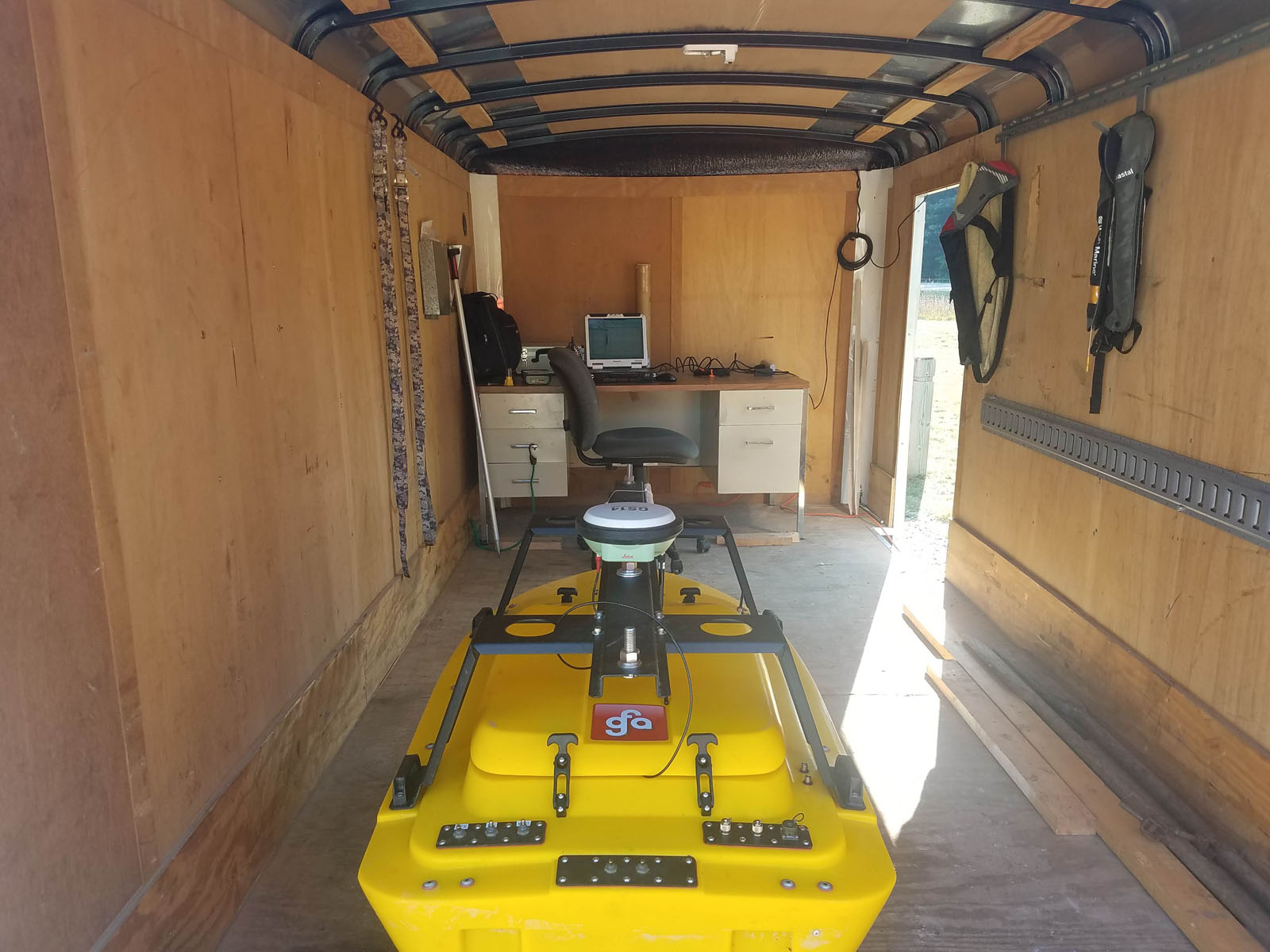 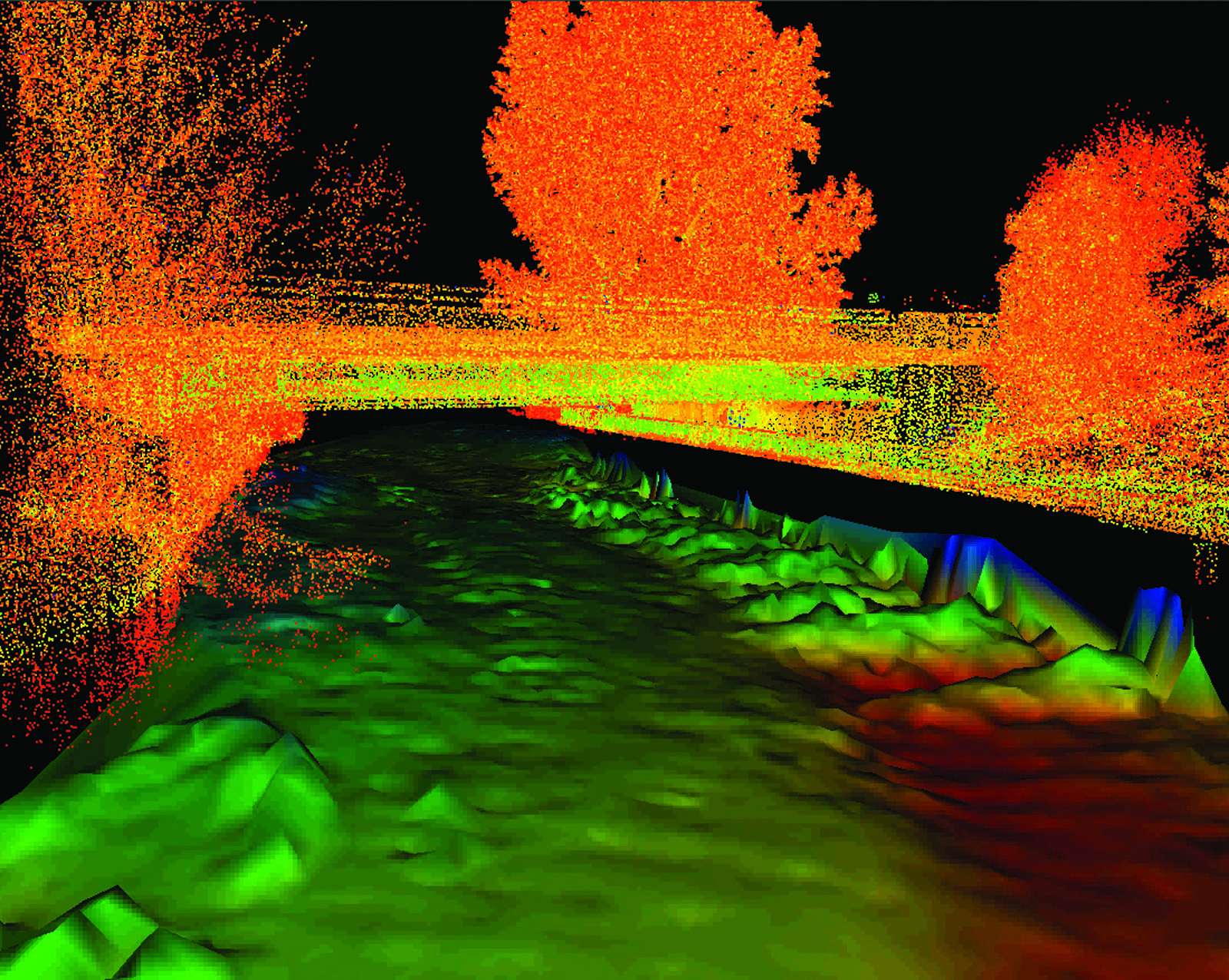